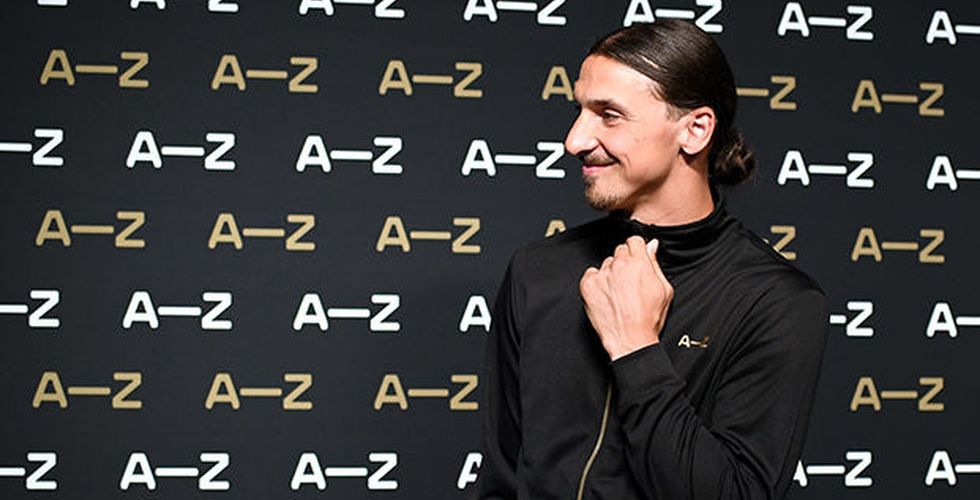 The Swedish pro footballer buys a major stake in the game development company.

Isbit Games has launched a string of games – for example the Battery Hunt series and First Person Lover – since the ocmpany was founded in 2014.

The company announced today that Swedish pro fotballer Zlatan Ibrahimovic acquires 12.5 percent of the company, via an investment company.

The communications group Intellecta remains as the largets shareholder in Isbit with 65,6 percent of the shares, via its subsidiary River.

Before Zlatan put is name on the cap table, River held 75 percent of the shares.

“We know each other through mutual acquaintances and introduced him to Isbit’s CEO Markus Koos”, Yann Blandy, CEO at Intellecta and chariman at Isbit Games, says.

What does it mean for you to get Zlatan on board?

“It means that we get a new owner with a great passion for games.”

The parties have decided not to disclose any further information about the deal or what role Zlatan will have in the company.

“He will have some sort of role to play, but we have decided not to say more than that”, Yann Blandy says.