Turbulence In Tidal Escalates As Yet Another Top Exec Is Fired 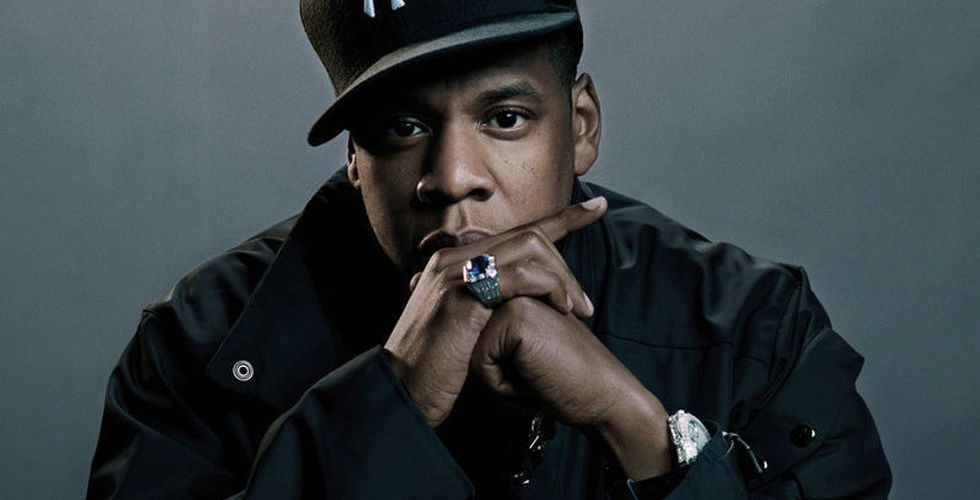 Foto: The Come Up Show/Flickr 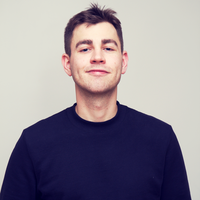 According to Breakit's sources, Tidal CFO Chris Hart has been fired over a disagreement regarding how the company presents its user and streaming data.

The company name may be Tidal, but the last year has been more like a storm for Jay-Z and his music streaming service. The company has made staff cuts, fired a number of executives and struggled with user growth.

And the turbulence seems to continue.

The company has now decided to fire its CFO Chris Hart, according to Breakit's sources. Chris Hart has been laid off in part as a result of a dispute over how the company presents user and streaming numbers.

Last week Digital Music News reported that Tidal refuses to share data with Nielsen Music, which gathers streaming data from different platforms. That has, among other things, resulted in Kanye West's new album being left out from the Billboard list, because he chose to release his album exclusively on Tidal.

Tidal has not confirmed Breakit's information regarding Chris Hart. The company COO, Nils Juell, responds in an evasive manner when Breakit reaches him.

"No, that is not the case, as far as I know. You should contact our press office", he says and keeps referring to the press office.

Chris Hart is far from the first top executive who has been forced to leave the company. The company has replaced its CEO twice since Jay-Z bought the company for $56 million last year, and has made considerable organizational changes.

The company has, for example, cut a lot of jobs in Sweden and Norway, where the company was originally founded.

In addition to changes in human resources, the last few years have been tough for the company economically speaking. In 2014 the company had revenues of $35 million (303 million SEK) and made a net loss of almost $10 million (84 million SEK).

The numbers for 2015 have not been presented yet. However, as Breakit has reported previously (article in Swedish), Jay-Z seems to cover the company's losses out of his own pocket.

That could be one of the reasons why Tidal is currently for sale. Last week, Spotify was named as a possible buyer by New York Post.

How many people that are actually paying for Tidal is currently a secret. When Jay-Z aquired Aspiro it had two separate music services, Wimp and Tidal. The company had approximately half a million subscribers. The two services merged after the acquisition and the total user base became the foundation of the new Tidal after the re-launch.

The company celebrated reaching one million subscribers last fall, about six months after the re-launch.

In comparison, Apple Music has attracted 10 million subscribers since it was launched last summer.

Breakit has reached out to Chris Hart and Tidal for this article. Both parties have declined to comment.