Spotify users will have to wait for new songs from Madonna and Kanye West when they join Jay Z:s Tidal 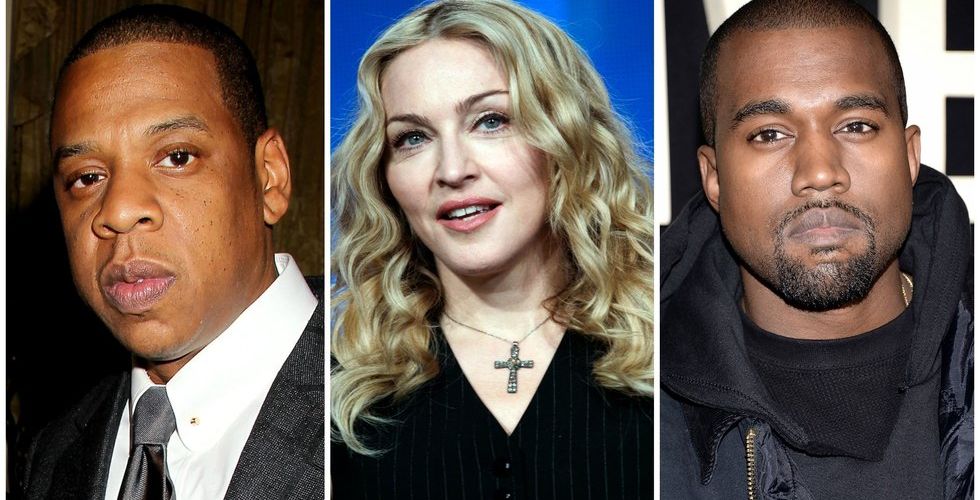 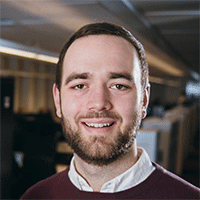 A group of popular record artists, including Madonna, Daft Punk och Kanye West, will soon stop offering their new songs on the Spotify platform, according to a source familiar with the matter. Instead, they will make a new deal with the streaming service Tidal which rapper and businessman Jay Z recently bought,

This is an English version of my article in Swedish which you can read here.

Here's what’s going to happen in the near future, according to my source:

A number av famous artists, like the one’s mentioned above, will start offering their music on Tidal. It is already known that best selling pop and country singer Taylor Swift will join the service.

Tidal users who want to hear the latest songs from Kanye West, for example, will be able to do so - but Spotify users will have to wait several months, according to my source.

The practise is called windowing and is used in the movie industry were people who don’t want to pay for a ticket at the box office are forced to wait for the DVD (or Netflix release or whatever).

Tidal is already available in 30 or so countries. The services offers music streaming with higher sound quality and costs 19,99 dollars per month. There is no free version.

Tidal is a service provided by the Swedish company Aspiro which rapper and businessman Jay Z is in the process of buying. The deal is nearly complete but the rapper won’t get his hands on the shares until mid april.

A few weeks ago the entertainment news site Showbiz 411 reported that Jay Z has met with artists Madonna, Kanye West, Daft Punk, Nikki Minaj, Rihanna, Beyonce, Jack White and Coldplay singer Chris Martin to discuss how Tidal could be transformed into a service giving more money back to musicians than companies like Spotify do.

It was at that point however unclear wheather Jay-Z would be able to buy Aspiro and how the company was to be transformed if the deal would go through.

For Spotify, losing new songs from Madonna and the other major artists would be a tough blow. The company is trying to raise another 60 million dollars in venture capital.

If competition worsens it might have a negative effect on the company’s valuation.

Spotify commented on this article in the following manner:

"We want all the world's music on our service, but there has been sporadic limiting on Spotify since it was created. We know from experience that these things happen, they come and go, and we continue to grow exponentially by delivering a great product for our users and the artists they love", the company wrote in an e-mail on Sunday.