The reason why you never should hire a woman 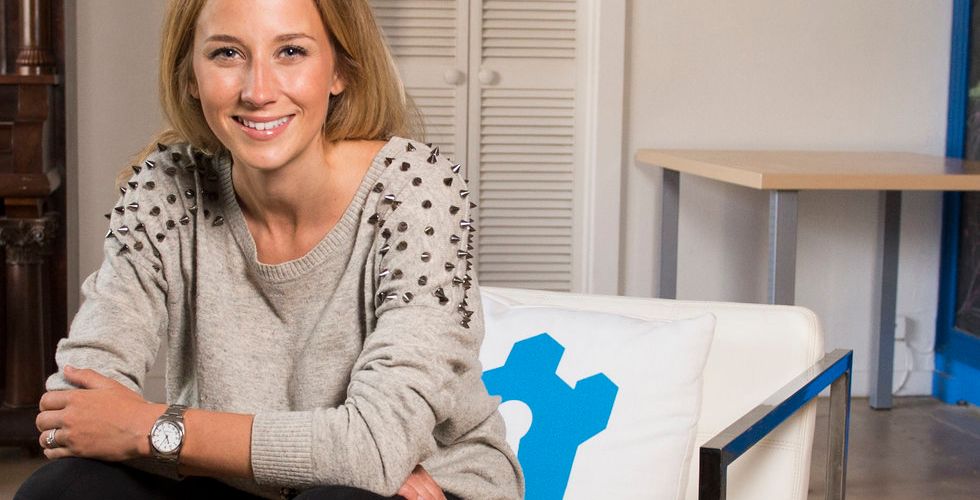 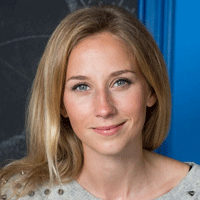 "Wait a minute. Did he just say to me that I’m a good candidate because I’m a woman?"

Somewhere deep inside I know that smug smile of him probably is a warm genuine smile. I try to shake away the feeling of frustration and confusion and instead focus on the good parts of this discussion. As I hear myself saying something in the line of “that sounds great” or “I’d love to hear more” my head is spinning. I’m fighting the urge to bluntly ask him: What the f*ck did you just say?

For years I was one of those women who constantly said that there’s really no gender inequality to talk about. Instead I claimed in the few cases you are an underdog, this can serve to your advantage.

But one night many years ago, after a investor + entrepreneur dinner, I just had enough; enough comments, enough of the wrong attention, and enough of that un-easy feeling that comes with all of it. I explained in calm rage to my now husband that I have had enough. No more business dinners.

He stared bluntly at me. What was all of this - “You said there´s no problems out there for women?!”

I gasped. Did he really believe me when I said that? Didn't he understad I just said all of that to avoid being that “angry feminist” that no-one wants to talk to?!

What a wake-up call.

Back to that smiling man in the beginning. The conversation started with the normal Q&A until suddenly he starts explaining the reason for why I’m of interest for a specific role of his board of directors. He’s looking for someone with entrepreneurial background, but most importantly – they need a woman onboard.

Wait a minute. Did he just say to me that I’m a good candidate because I’m a woman? I saw my entire lifework fade in front of me. What are my professional accomplishments worth if the most important thing I have to offer is female genitalia?

It is freaking awesome companies and people are thinking about opening up their boards, advisories and network to a more diverse group of people. But it is equally sad that the people trying to change a standard to the better still makes me feel like shit.

That I’m a woman is not, and will never be, a reason strong enough for anyone to include me in a professional context. I have knowledge, experience, network and brains to help a lot of companies and people to grow and improve, and this is the only reason you should ever include a person in a professional relationship.

I’m not interested in starting a rant talking about the differences women experience in the business climate. By now, we should all know it’s happening and together we’re slowly improving this situation. The only thing I want to do is simply ask all the talented CEO’s, chairmen and chairwomen, accelerators and investors to actively think about what we communicate to each other. Talk to the women in your network as any other professional contact. Talk to them as the smart valuable people they are.