The Swede created a $400,000 Indiegogo-scam – is Zen Blanket his next project? 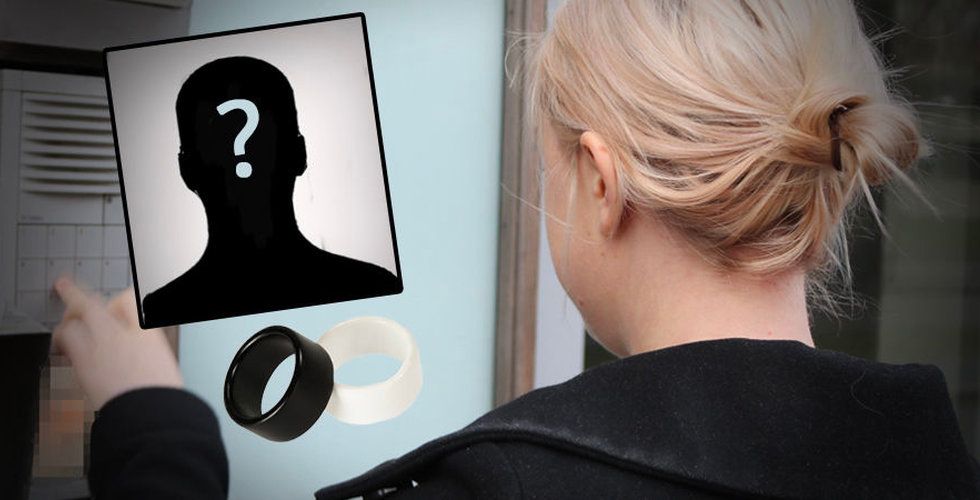 After Bioring, is Zen blanket the next scam? Breakit's reporter Johanna Ekström rings the doorbell of the SSE student. Photo: Jon Mauno Pettersson. 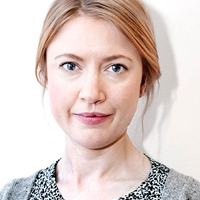 Breakit unravels the story about a ring too good to be true, a magical blanket backed by thousands of people around the world, and a university dorm room in the suburbs of Stockholm.

The people behind the campaign had managed to attract thousands of individuals from around the world to invest in a “smart ring” that the company supposedly had developed. The campaign raised around $400,000.

At the time, Breakit interviewed one of the people behind the campaign over the phone, a Swedish man who called himself Michael Johnson.

We did not know at the time that the founders of Bioring soon thereafter would disappear with the money without delivering any products.

Similarly, it later turned out that the PR firms they had hired to spread the campaign were never paid.

Instead, Bioring sent them a message over Skype, stating that the PR firms would never be able to track down the person behind the campaign, who now called himself “Big Mike”, and that the money was in an offshore account. Reported at the time by the site Vocative.

The story could have ended there. But Breakit has, with the help of a range of different sources and formal documents, successfully been able to connect the people behind Bioring to another campaign on Kickstarter and Indiegogo, that raised almost a million dollar this year.

The new potentially fraudulent campaign has purportedly created a “smart blanket” called Zen Blanket, which promises better sleep for those who use it by lowering stress hormones.

We were given a new lead

When we interviewed “Michael Johnson” in 2016 he sent us a photo of himself. Now, two years later, a reader got in touch to tell us who the man on the photo really was. His name was something else, and he was a former student at the prestigious Stockholm School of Economics, SSE.

Our initial thoughts were that “Michael Johnson” simply had stolen the image he sent to us in 2016. But it soon turned out that there were a number of clues which led us to tie the person on the photo — whose name we have decided to not publish — to Bioring.

The American freelance journalist John Lewis from Dallas is part of a network that works to reveal scams on mainly Indiegogo and Kickstarter.

He tells us that one person, with the same name as the former SSE student, has worked hard to erase his association to Bioring ever since the campaign vanished into thin air.

According to John Lewis, the student contacted several individuals who had criticised or described the campaign as a fraud online. He asked them to delete his name, more or less menacingly.

The Connection to Zen Blanket

What is this person’s connection to Zen Blanket, then?

The registered company behind the successful Zen Blanket campaign, which was launched on Kickstarter in May, is a startup from Gothenburg, Sweden. The campaign was moved to Indiegogo during the summer and raised in total $800,000 from approximately 5,000 backers from around the world.

The blankets were supposed to have been delivered in August. When they were not delivered as promised, several backers became suspicious: many have criticised the campaign and a few have threatened to file police reports.

Zen Blanket proclaims in a post on their Kickstarter page that the delays are due to the manufacturer not being able to handle the size of the order, and that they are working on a solution. Any reimbursements have not been mentioned.

In a document from the Swedish Companies Registration Office, we have discovered that the SSE student is listed as the founder of the Swedish trading company behind the Zen Blanket campaign, although he is no longer a representative of the company. He is also listed as the founder of two American companies, one in Delaware and the other in Wyoming, which are the co-owners of the aforementioned Swedish trading company.

Furthermore, the student has set up an unrelated company in Sweden with the person listed as the creator of the initial Zen Blanket campaign on Kickstarter.

For the past two years, the SSE guy has had his residency registered in a Stockholm suburb. Since we have not been able to get in touch with him in any other way, we decided to go there and knock on his door. When he opened, we immediately recognised the person from the photo that we had received a couple of years ago.

So what did he say about our accusations?

He claimed that he did not know what we were talking about. And he was not able to explain how his signature had ended up on the documents at the Companies Registration Office.

“That is not my phone number, not my email address and not my signature. And that someone would have sent you my photo, that’s just really strange”, he said when we showed him the material.

He also declared that he had never heard about Bioring or Zen Blanket.

This is how far we get.

Who is guilty? And is it even a fraud?

We will leave it up to others to decide whether the Bioring case was a fraud or just a failure. It is impossible to know, for sure.

It is equally difficult to say with certainty that Zen Blanket is a fraud, perhaps the people behind the campaign actually aim to produce the blankets. They stated that they will do so during the second half of 2019.

That the former student had his identity stolen for years, by people who have managed to create a Swedish company in his name, and used his image, is similarly a possibility in theory.

How, and the extent to which, he is involved in this is impossible for us to say.

Both the Police Finance Department and the Swedish Economic Crime Authority refer to the preliminary investigation confidentiality and have neither been able to confirm, nor retract, if they know about the case and if they are investigating it.

According to Stefan Lundberg, Chief Prosecutor at the Swedish Economic Crime Authority, this type of crime is difficult to control.

“The culprit is often in one country, and those investing money in another. They might even be in several countries. That causes problems for the different countries’ legal systems. Which country should take on the case? It is part of the crime plan: to make it difficult for the authorities”, he says.

What does Indiegogo say?

Since Breakit contacted Indiegogo and Kickstarter a couple of weeks ago with our information about the connections between Bioring and Zen Blanket, Indiegogo has started to look into the campaign. Kickstarter has still not replied.

Breakit has also spoken to a person in Gothenburg who bought two blankets. He decided to go and see for himself whether the company really existed on the given address. He found a number of companies and offices, but no Zen Blanket.

During the course of our investigation, Zen Blanket has changed its hometown to Stockholm on the campaign page.

Update: A previous version of this article stated that Zen blanket raised $1,2 millions, the amount they did raise was $800.000.