Copyright Directive confusion revealed: "This was kind of a mistake" 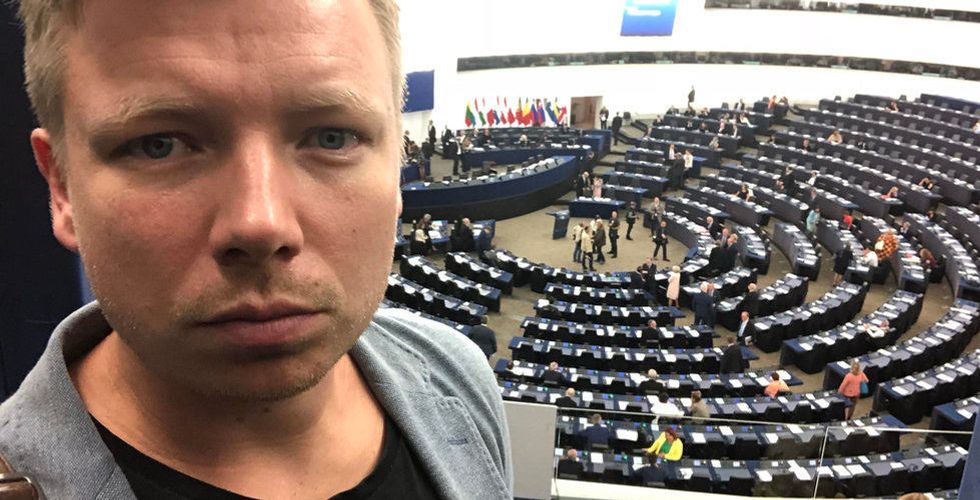 Did the members of the European parliament actually know what they voted yes to regarding the future of the internet?

Not quite, this recording suggest.

"I didn't know that this was in the proposal so far, so I have to deal with it now", said the EU's copyright rapporteur Axel Voss.

On Wednesday the European Parliament voted in favor of the Copyright Directive. The legislation is intended to modernise online copyright laws in Europe, and bring them into the 21st century.

Rights holders, such as the music industry, welcomes it.

But critics see the Copyright Directive as the end of the free internet as we know it. The so-called "link tax" and the "upload filter" (Articles 11 and 13) have caught the spotlight.

Fredrick Federley, a Swedish MEP representing Centerpartiet, shared his frustration in a text message shortly after the vote.

"This is really a bad result, and it could mean the death of the internet as we know it today. Basically all the changes we have tried to get through fell. I voted against the proposal", he wrote to Breakit.

After the vote, resulting in 438 in favor and 226 against, the German politician Axel Voss looked particularly relieved. As rapporteur, he has been in charge of carrying the Copyright Directive through the sometimes harsh criticism – towards the finale: The applause that sounded in Strasbourg this Wednesday after the vote.

But Swedish journalist Emanuel Karlsten – who has followed the directive closely – made a somewhat shocking revelation after the following press briefing.

He spoke to Voss about a part of the Copyright Directive that has passed largely unnoticed. It deals with recording video during large sports events, an activity enjoyed by more than a few social media users.

"In brief the proposal states that not even an individual can film a game of soccer or a horse riding competition", Emanuel Karlsten writes.

When Karlsten asked Voss about it, the rapporteur said that the part about sports events had slipped through without anyone noticing.

"This was kind of a mistake, i think, by the JURI Committee. Someone amended this, nobody has been aware of this", Axel Voss said.

"I didn't know that this was in the proposal so far, so I have to deal with it now"

But you will deal with it?

"Yes, do not consider that the commission and council will have this inside the proposal".

Axel Voss stated that the time pressure made the politicians focus their attention on issues such as article 11 and 13.

"So we have been surprised that this has been in the text, but off course we have to discuss this", he said.

According to Voss' assistant, the proposal intends to regulate online betting companies, rather than private citizens.

LISTEN TO THE RECORDING: