Spotify-founder Daniel Ek: In 15-20 years we will look back on today’s pharmaceutical industry and think it was witchcraft 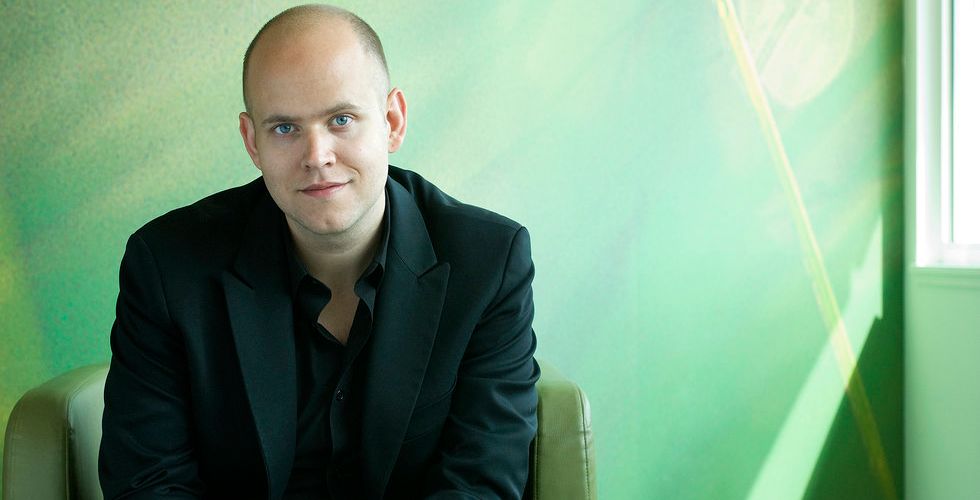 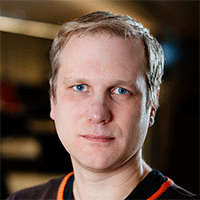 In an exclusive interview with Swedish tech site Breakit the CEO of the world’s biggest music streaming services gives his opinions on gender equality, the healthcare system and the fact that his company is still losing money.

This is a summarized version of an article in Swedish, which you can read here.

Breakit meets up with Daniel Ek at Women in tech, and event in Stockholm with the ambition of encouraging women to start tech companies.

He admits right away that his own company is a part of the problem (the lack of women in tech).

“Tech companies, all of us, are bad at this. We have to improve a lot and that’s why we support an event like this”, Ek says.

He says more gender equality is good for Spotify’s business.

“Women are half of our target audience so we can’t have only men working on the product” he says and adds that this also applies to top management.

During the interview, it becomes clear that Ek is very passionate about another issue: Healthcare. He points out that he, at least right now, does not have time for more than Spofity and his family. But in the future, a tech healthcare company could be his next project.

“Healthcare today is based on that we fix you when you’re ill. Tomorrow the business will be about fixing you before you you get sick. That transition will move trillions of dollar”, Ek says.

He thinks technology will change the foundation of healthcare in the upcoming decades when drugs are designed for every individual’s dna instead of being massproduced.

“In 15 to 20 years we will look back on the pharmaceutical industry of today and we will think that it was a kind of witchcraft”, he says.

Spotify may be the leader in music streaming but the company has lost a lot of money building that position. It is still losing money today - something that does not seem to bother Ek.

”We focus only on growth. Right now we have a situation were people’s behaviour is shifting from listening to CD:s to streaming music online. It’s a massive change. Why would I stop investing as long as the shift is still happening?”, he says.