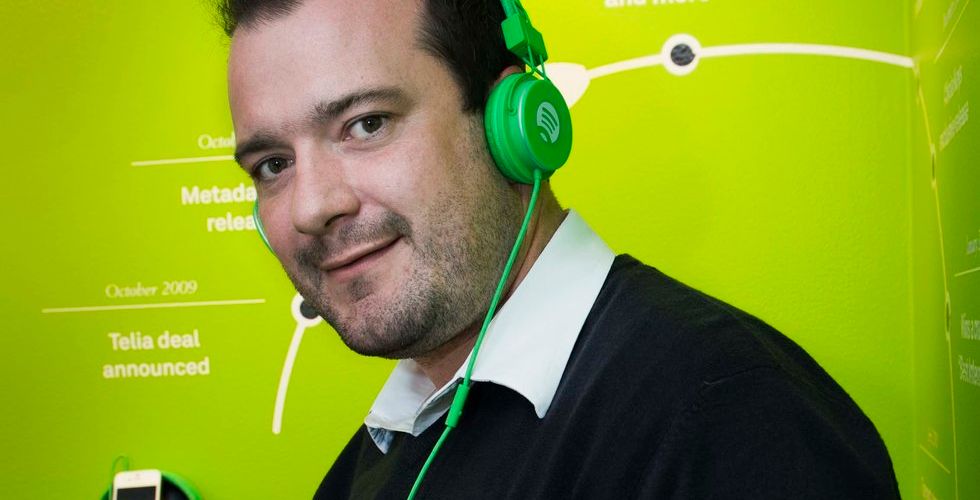 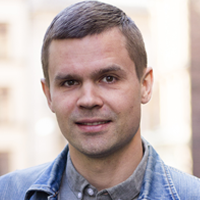 Jonathan Forster was one of the early employees at Spotify, and has been in the closest circle around founder Daniel Ek.

Jonathan Forster started working for the music streaming company in 2007 as head of global sales.

Since then he has held numerous management positions. In recent years he’s been Vice President with responsibility for sales ​​in Europe, Middle East and Africa, and he has previously held the position of managing director for Spotify in Sweden and Europe.

"He was among the first persons to be hired by Spotify, and has been in the rather close circle around Daniel Ek," said one of Breakits sources.

But after almost ten years at Spotify Jonathan Forster is now leaving the company, according to severeal sources.